WHAT IS THE MISSION OF PHILADELPHIA K9 SERVICES?

At Philadelphia K9, our detection services are a force multiplier to prevent the impact of unmitigated risks at your home, business, or location. Our canine teams are ideal to bolster existing security measures and are trained to the highest standards. Our masterful team of canine professionals have a track record of exemplary service in delivering security and detection solutions while remaining compliant with state, local, federal, and international laws.

WHAT SERVICES DOES PHILADELPHIA K9 PROVIDE?

Philadelphia K9 offers a variety of K9 Team narcotic and explosive services to fit the security needs of your specific business, home, or location. We realize that each location, facility, and treatment program is different. Our expert leadership can advise and tailor working dog services to fit the needs of your specific organization. We search everywhere from a Professional Sports Stadium to a single family home.

WHY SHOULD I USE A PRIVATE EXPLOSIVE OR NARCOTIC DETECTION COMPANY OVER THE POLICE?

The primary reason to use a private detection team is that you can only rely on a Police K-9 team if you receive a direct threat. Local police departments just don’t have enough resources to commit to the ever-increasing demands within the public domain; therefore, they cannot be proactive and attend the thousands of public events and venues unless they receive a credible threat. Private K9 sniffing companies are also able to imprint their dogs on a number of odors police do not have probable cause to search. This gives us a wide range of substances we can locate.

HOW DOES PHILADELPHIA K9 KEEP THE SEARCH FINDINGS CONFIDENTIAL?

In all types of searches either residential, business, or industrial- safety is crucial to the success of the institution, and the discretion and confidentiality that Philadelphia K9 Services provides is the ideal way to avoid any messy, unnecessary publicity. The results of our drug search are strictly for your use only. We have no affiliation or duty to report to any law enforcement or government organization.

Explosive searches differ in the fact that once there is a positive indication of an explosive odor, our team will provide another sweep of the area to confirm. Should the K9 alert a second time, local autorities will be contacted to further handle the threat.
WHAT ARE THE BENEFITS OF USING DRUG DOGS TO SEARCH MY FACILITY WHEN I HAVE STAFF THAT CAN DO IT THEMSELVES?

All Philadelphia K9 Services’ narcotic detection K9 teams are proven to effectively provide a versatile, efficient and real-time search and detection capability that can offer significant benefits to your treatment facility, including:

WHAT NARCOTIC AND EXPLOSIVE SUBSTANCES ARE PHILADELPHIA K9 SERVICES DOGS ABLE TO DETECT?

All of our drug detection K9s are trained to find most illegal and legal narcotics, including marijuana, heroin, cocaine, meth, ecstasy, LSD, as well as commonly abused medications such as Hydrocodone, Oxycontin, Xanax, Vicodin, as well as some over the counter medications. Our explosive K9s are able to identify the same explosive odors as your local police department, as well as IED type explosives. We utilize both traditional explosive dog detection and person bourne explosive detection to track moving targets.

WHAT TRAINING IS PROVIDED TO THE DOGS?

At Philadelphia K9 Services, we take great care in training our canines and always treat every dog with respect and dignity. We believe K9 safety, security, comfort, and well-being are paramount. Philadelphia K9 working dogs are trained using Operant Conditioning or positive reinforcement, where the dog is incentivized to perform during a simulated scenario. This method has been proven to be the most efficient training technique in the industry, ensuring peak performance in the field. All of our K9 sniffing teams carry at least one certification with any of them holding 3. This ensures world class check and balances to keep our k9 and their handlers at peak performance.

WHERE IS IT LEGAL TO USE A PRIVATE K9 COMPANIES?

Virtually any place we are contracted to search. That includes homes, schools, businesses, event facilities, cars, boats, and airplanes.

WHAT FREQUENCY SHOULD I HAVE MY BUSINESS SEARCHED?

With all treatment centers, schools, hospitals, events spaces, and shelters prevention is always key to ensure a safe and secure environment for all clients and staff. We suggest bi weekly or monthly K9 searches to successfully maintain the safety of your clients, visitors, and community members.

WHAT IF MY FACILITY HAS SPECIFIC SEARCH REQUESTS?

At Philadelphia K9, we strive to meet the needs of each individual client. Before your search, each client is given an option of how they would like the search to be conducted; whether you would like full discretion, or additional exposure for further deterrence, Philadelphia K9 will follow all instructions given by our clients to ensure a successful client experience.

HOW LONG DOES A SEARCH TAKE?

This will depend on several factors. Factors that affect how long a search will take can include the size of the area to be searched, how many rooms, the type of contents in the area and if vehicles will be searched as well. A typical residential house with 2500 square feet or less takes approximately one hour.

WHAT IS A TYPICAL FEE FOR A SERVICES?

Our goal is to get the best price for you possible. Distance, Frequency, Size, and Urgency all factor into pricing.
Call us today at 610-517-3717 to get an estimate.

LEAVE US A MESSAGE 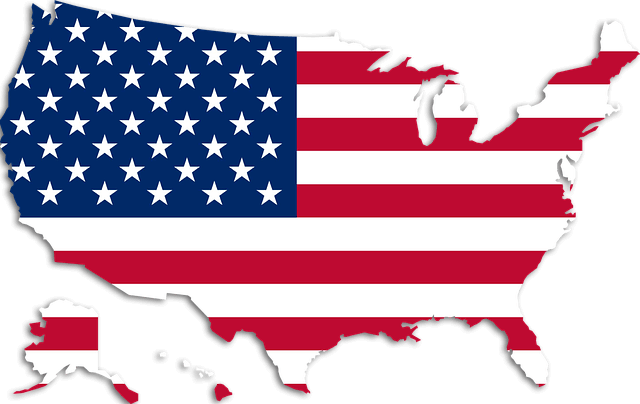 PROUDLY SERVING THE ENTIRE UNITED STATES
INCLUDING PUERTO RICO, USVI, AND OTHER TERRITORIES! 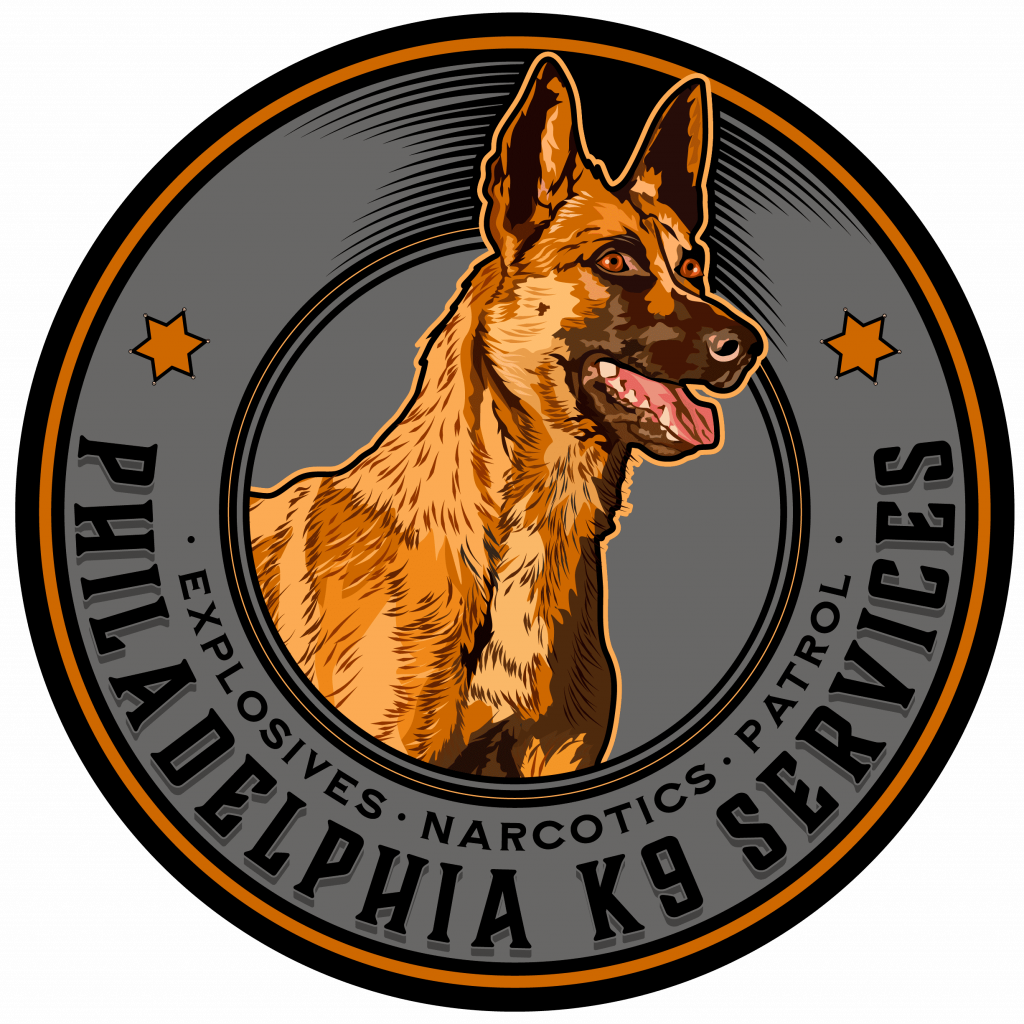